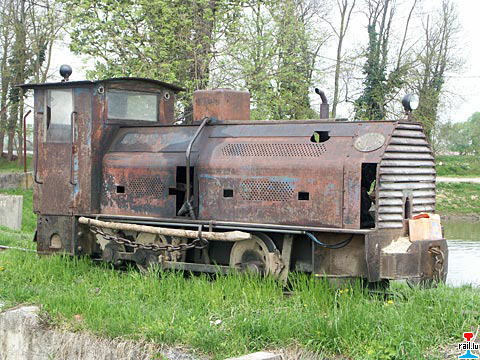 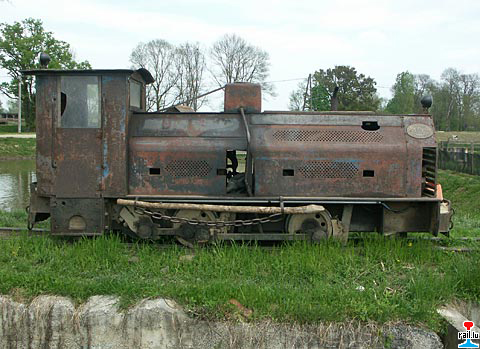 In the first period the locomotive hauls work trains only; but later it was used also for heavy freights.